Growing Together in our Love for God, Learning and Life 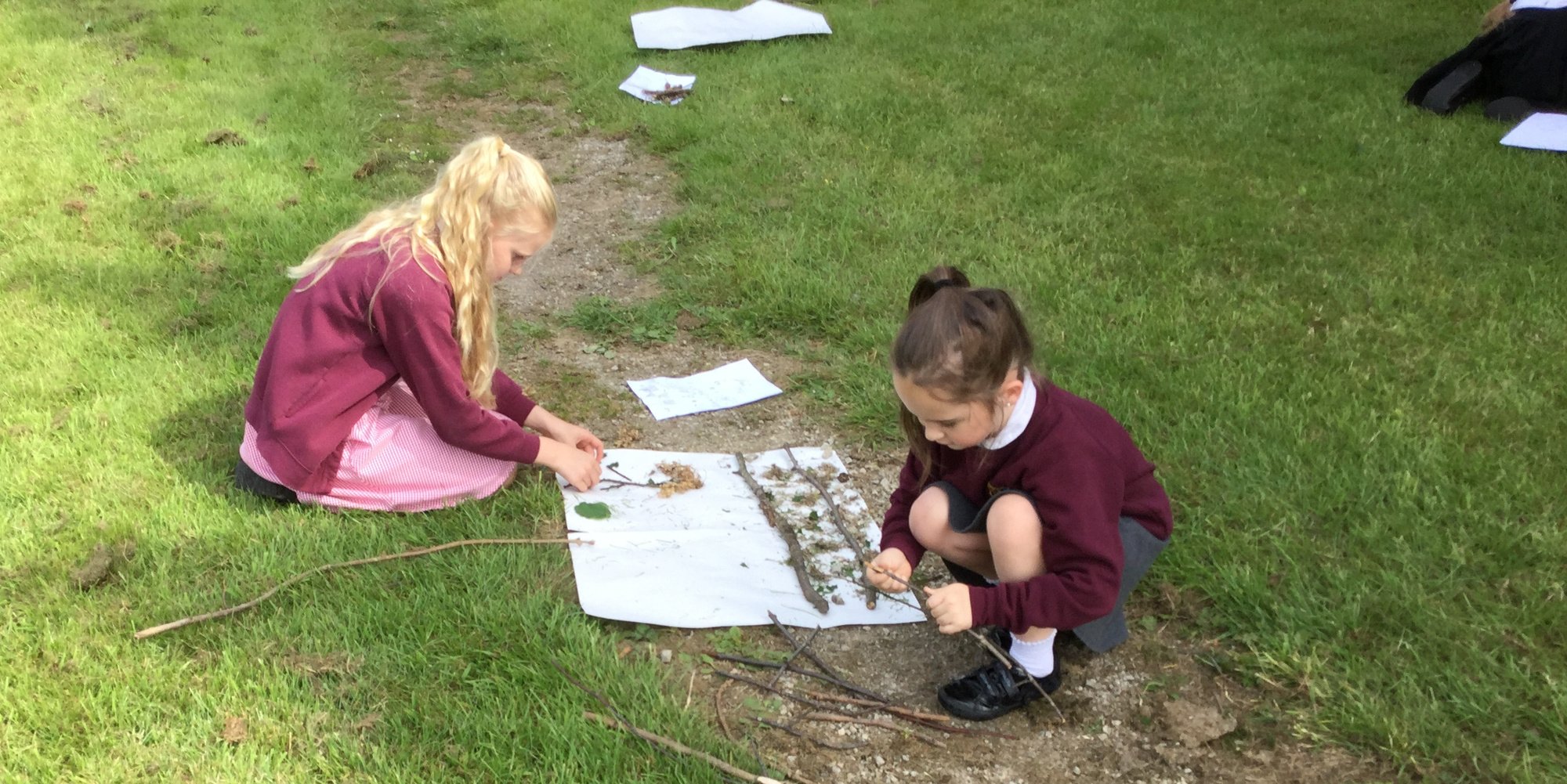 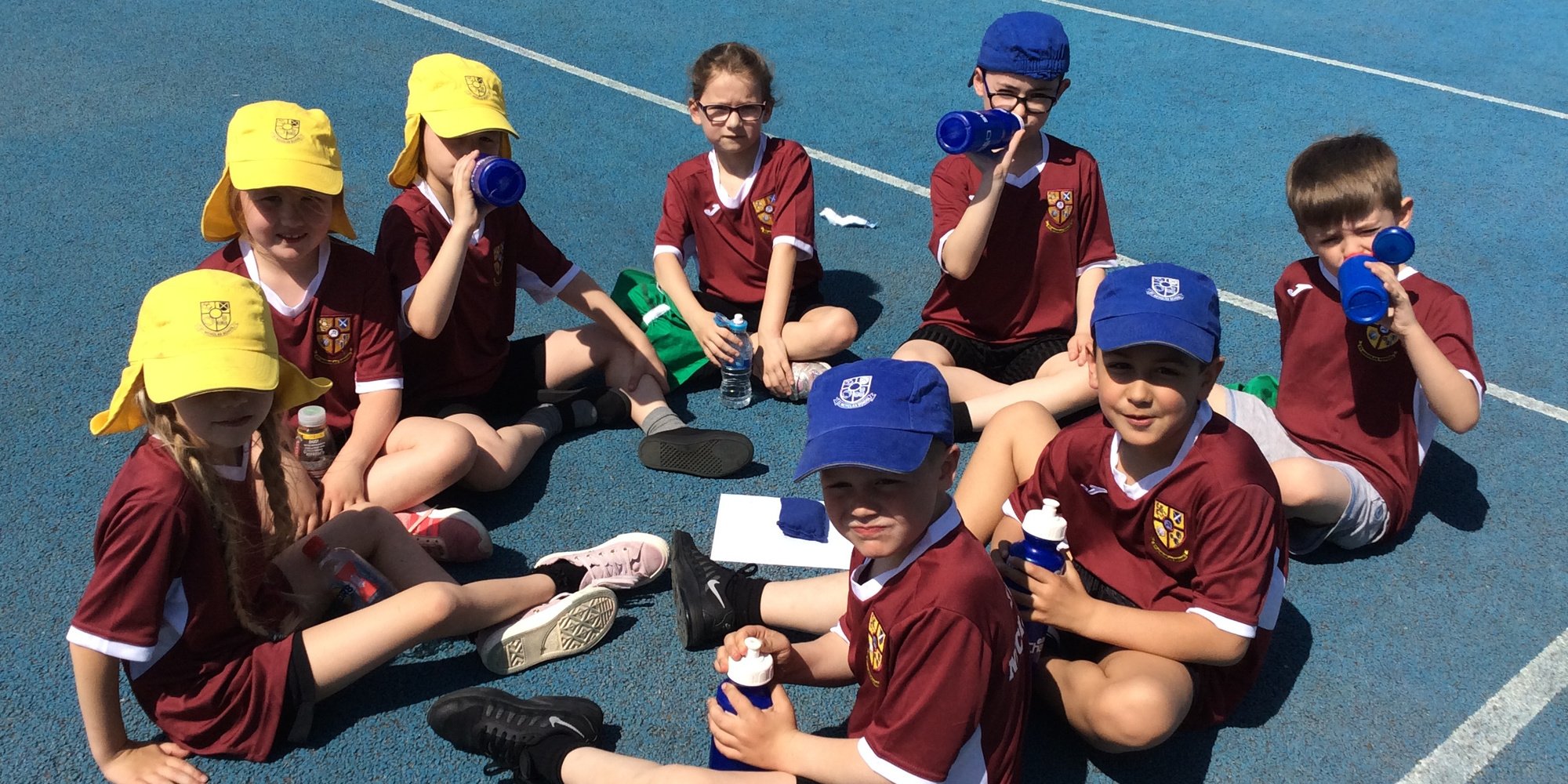 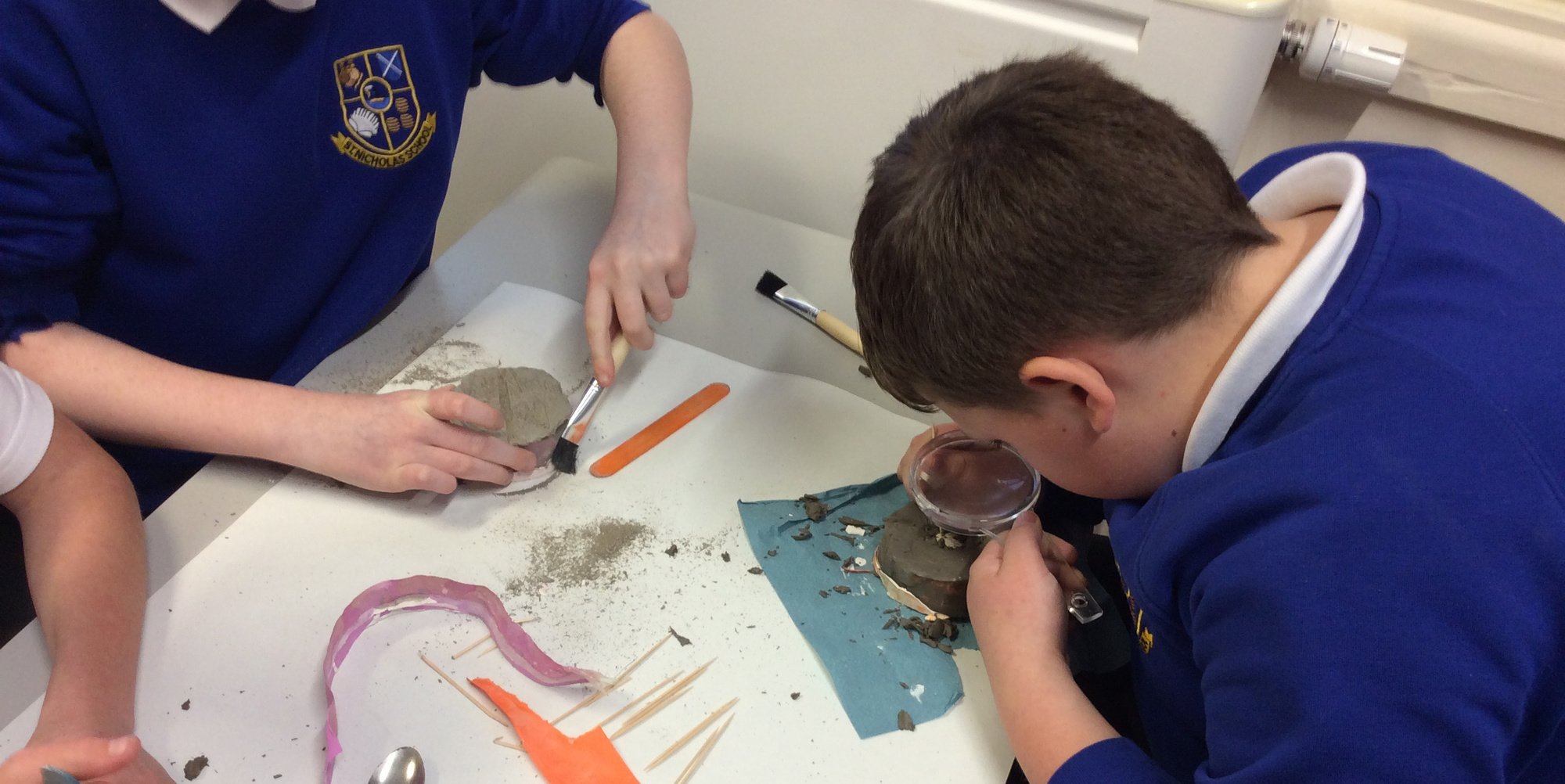 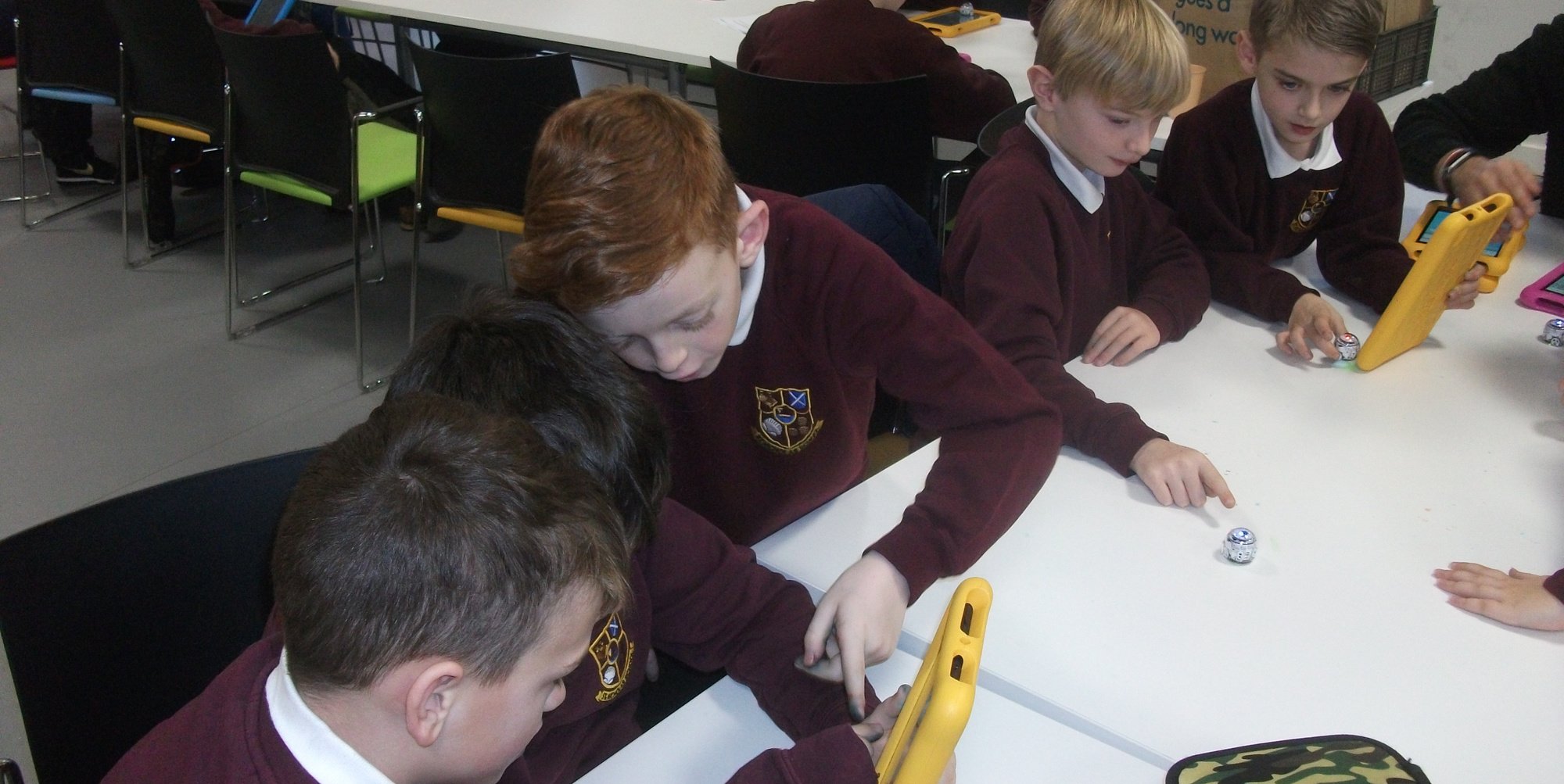 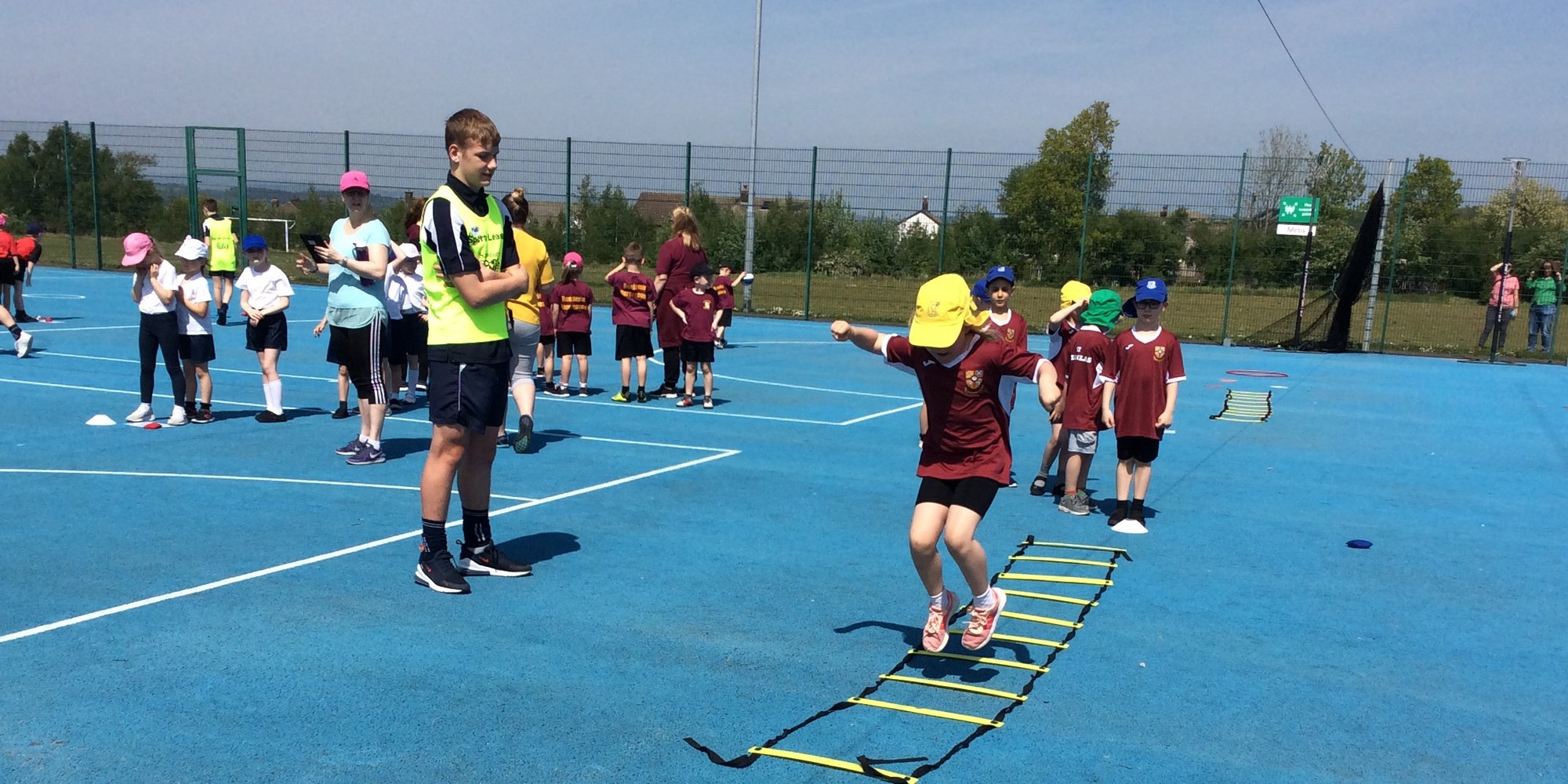 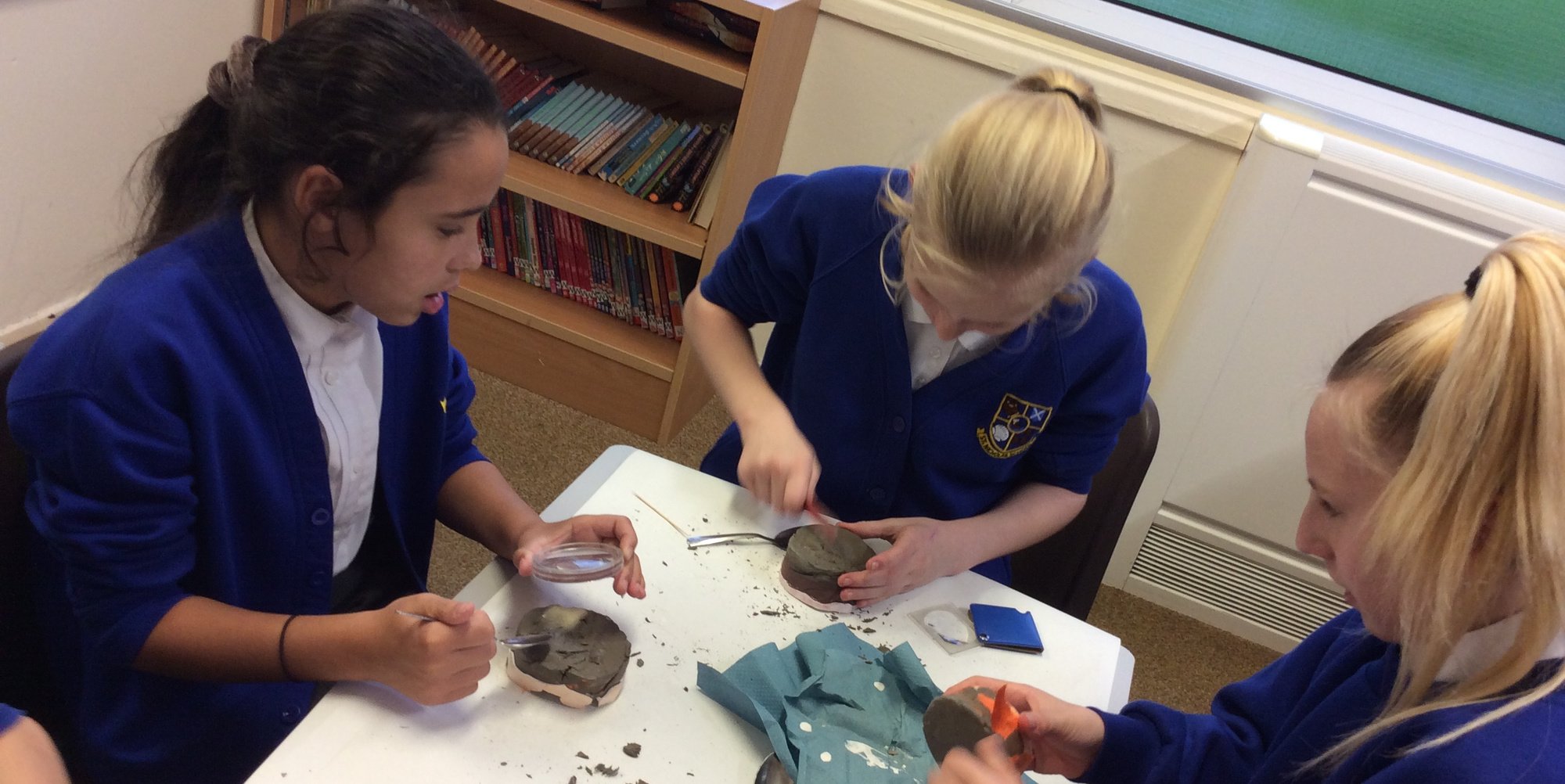 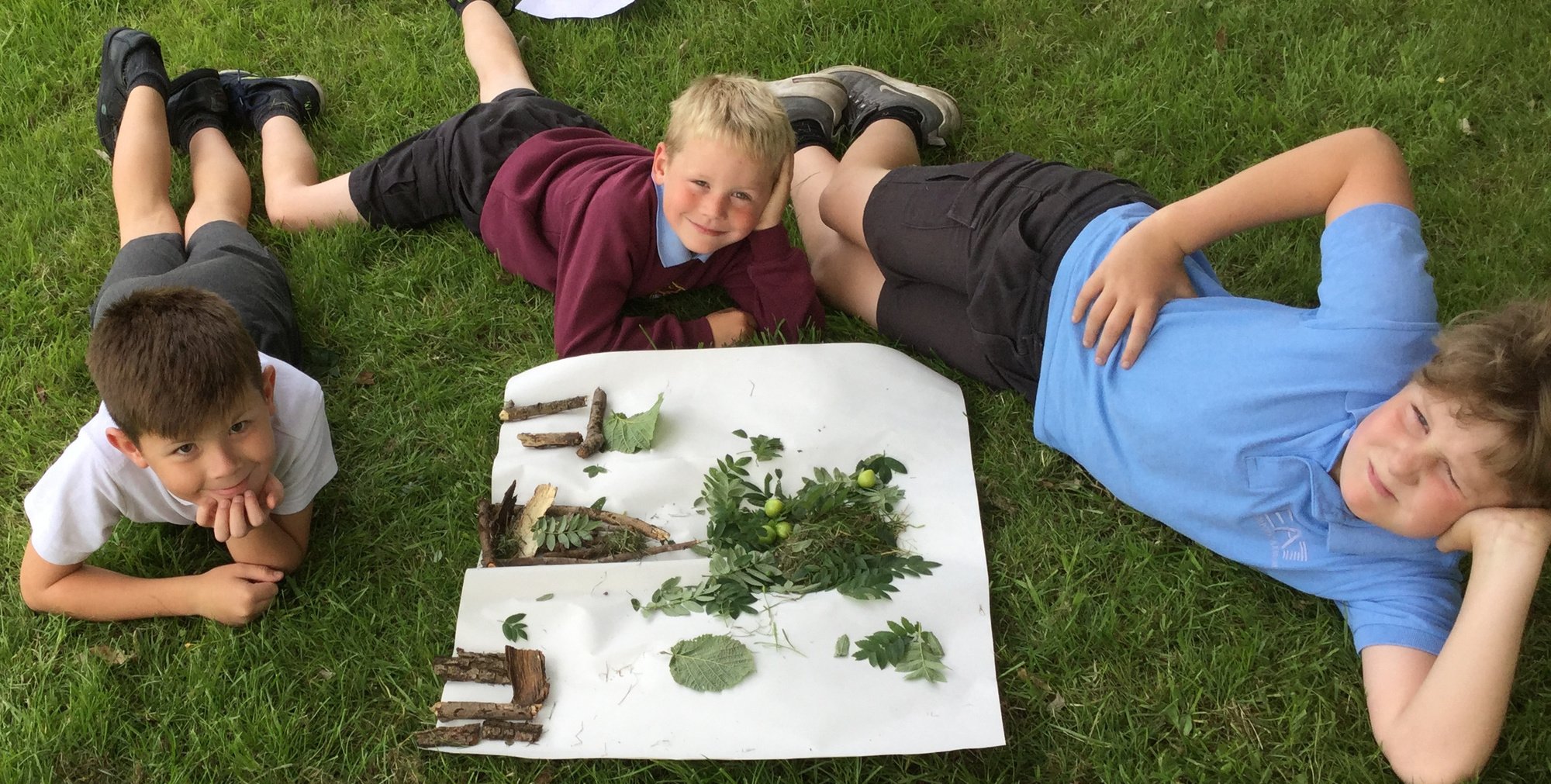 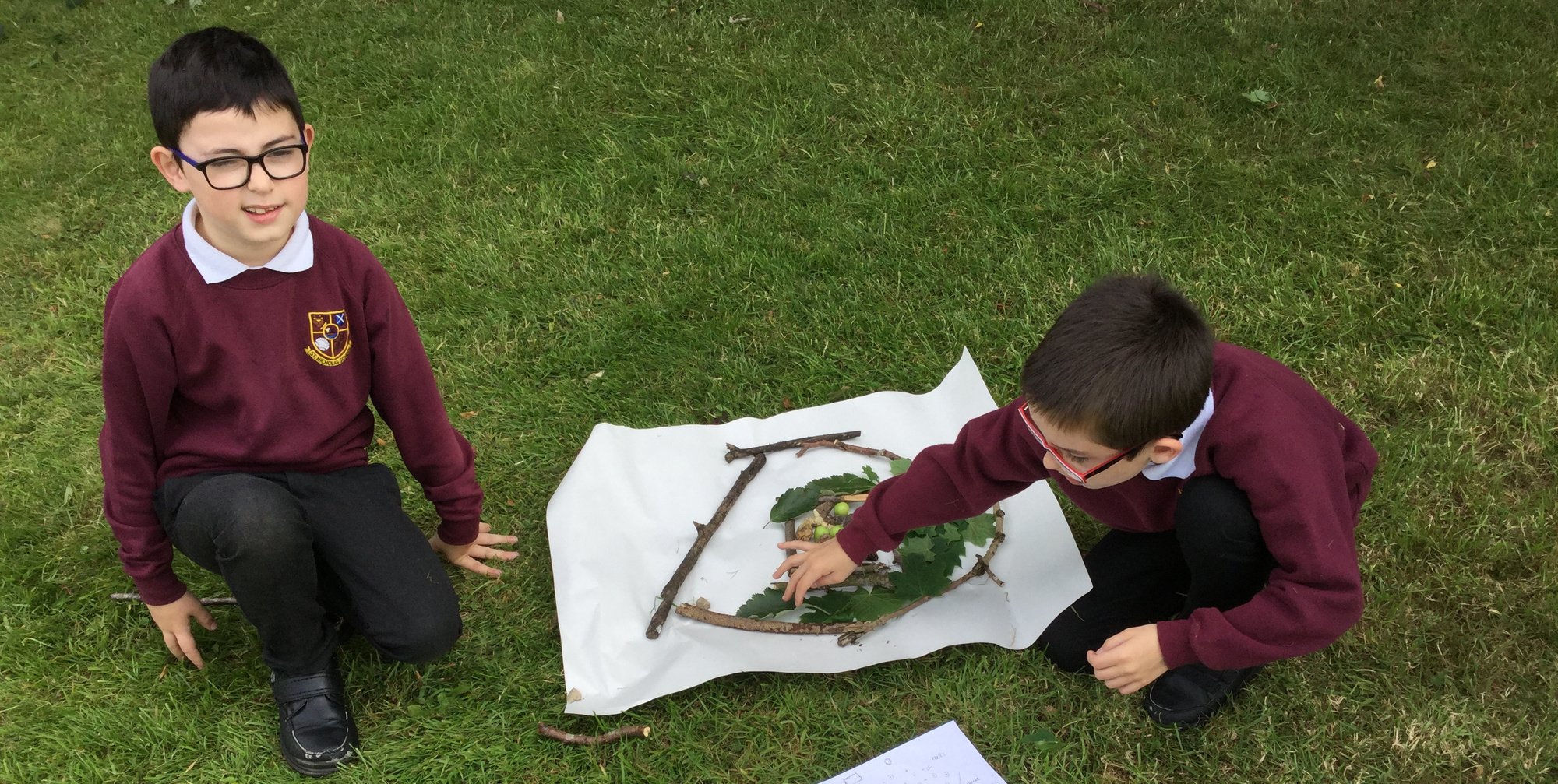 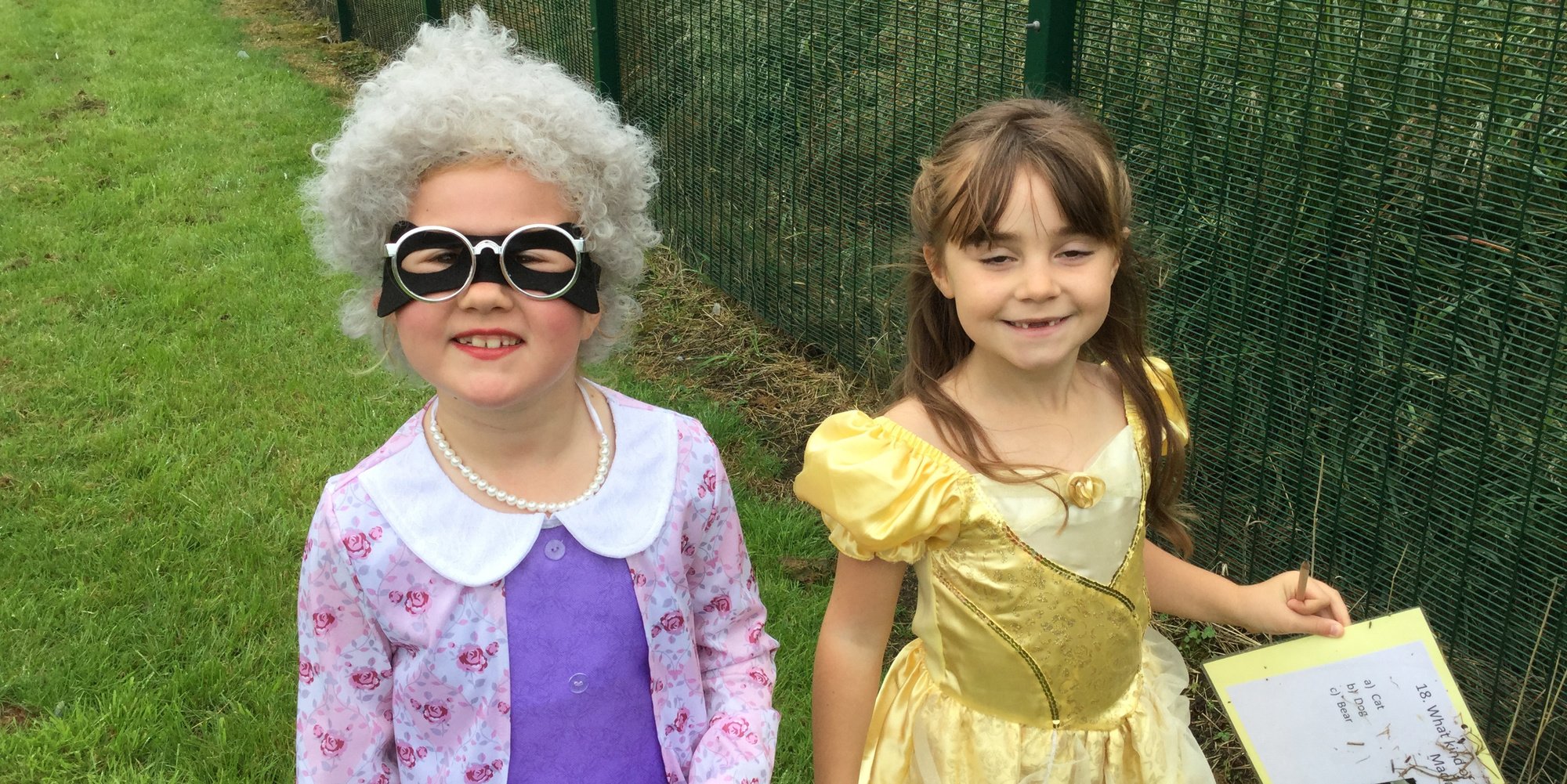 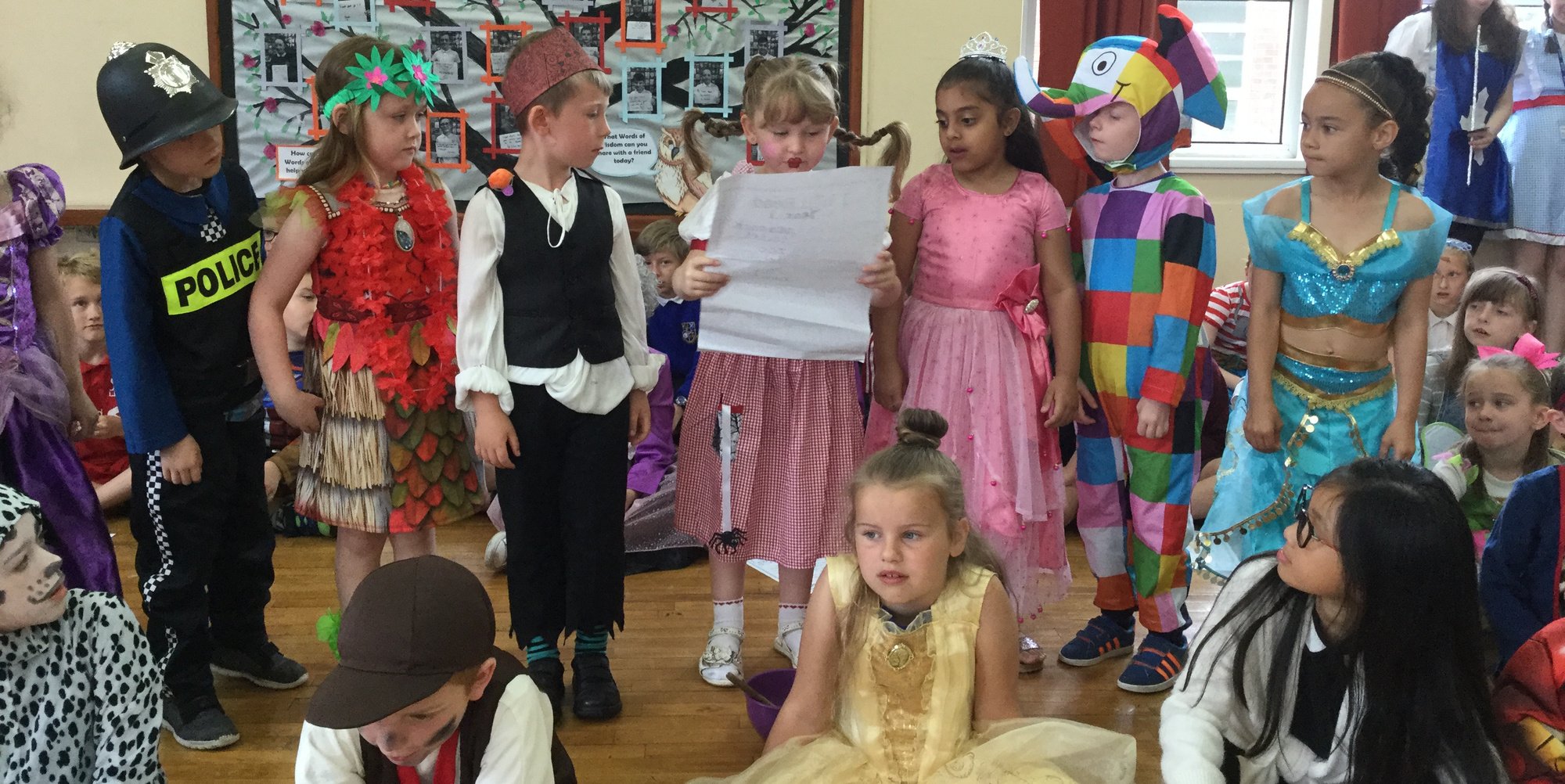 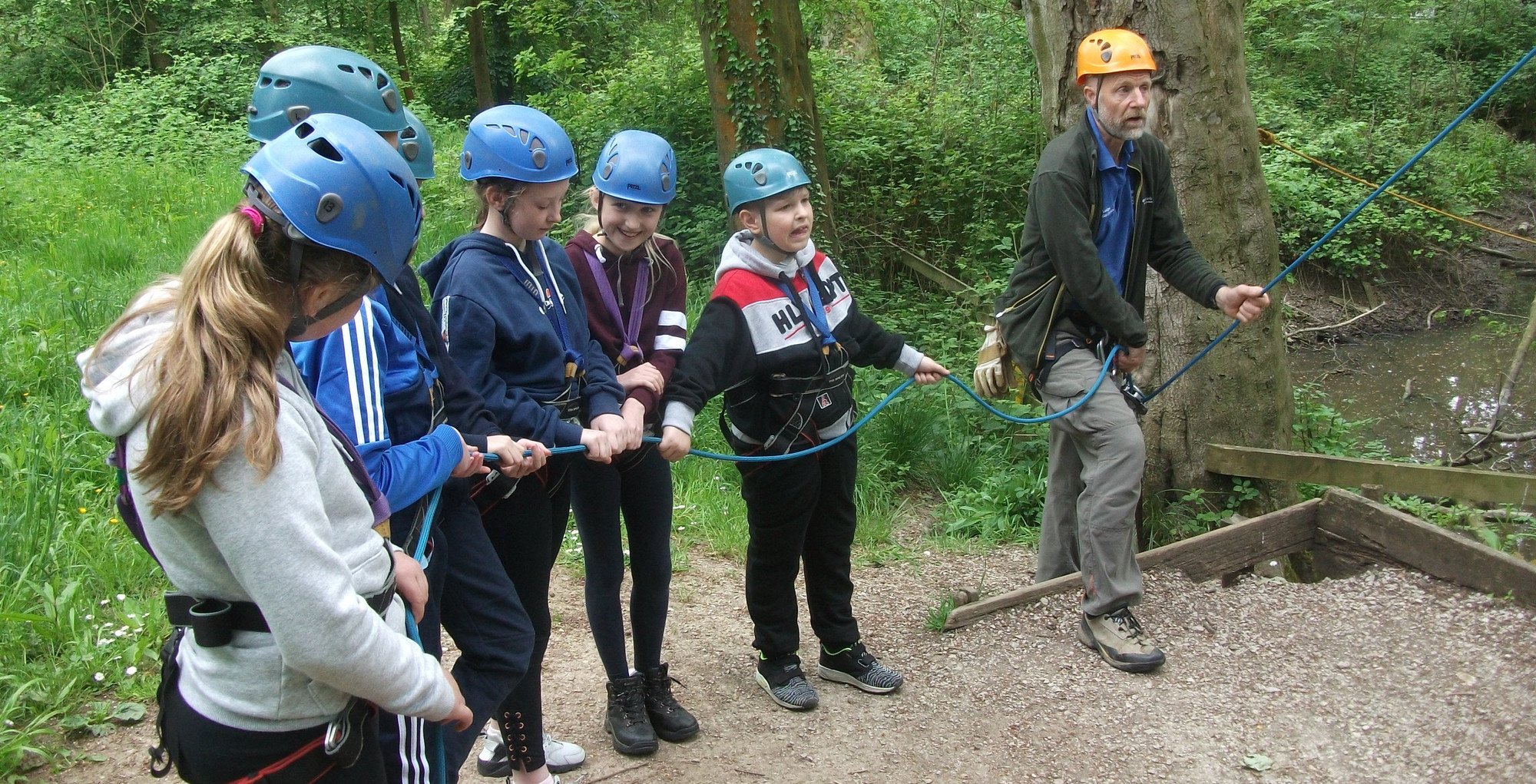 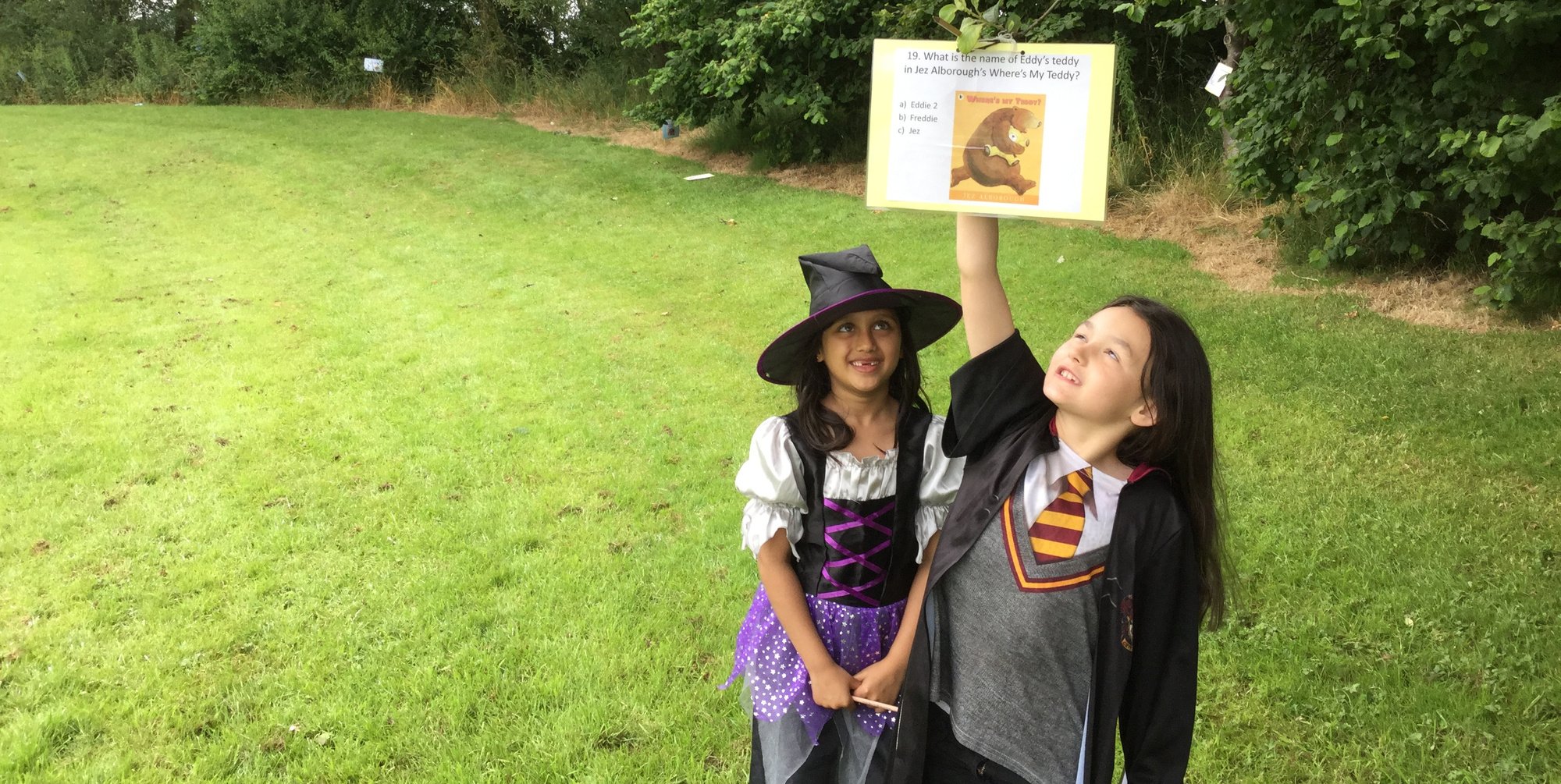 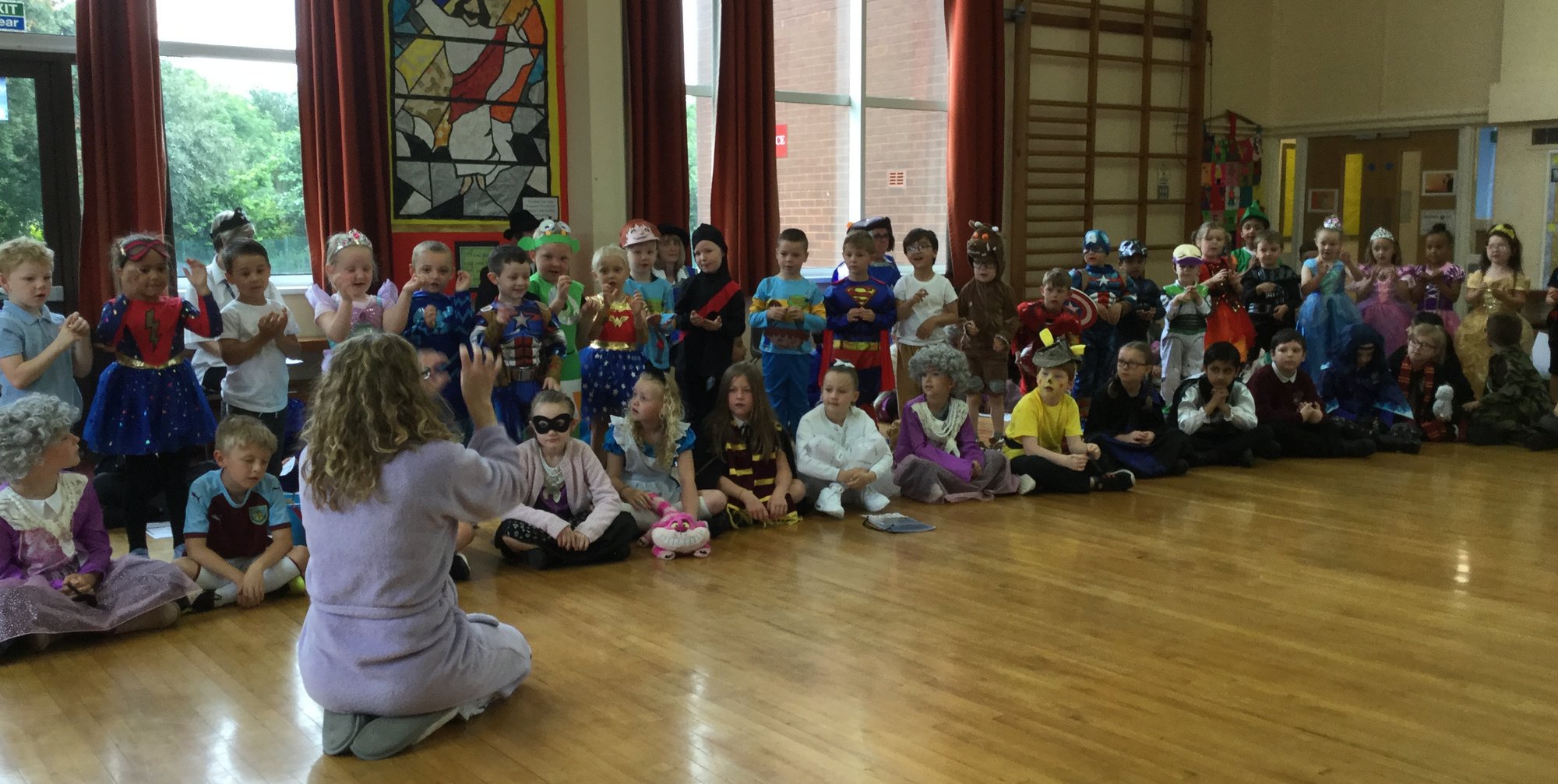 N.B. A complaint form can be found at the bottom of this page.

From time to time parents and members of the public may express concern or make a complaint, either orally or in writing, about some aspect of the conduct/operation of the School, the conduct of the Headteacher, an individual member of staff, the Governing Body or an individual governor. The School will always give serious consideration to concerns and complaints that are brought to its attention. However, anonymous complaints will not normally be considered. In considering concerns or complaints, the School will ensure that they are dealt with effectively and with fairness to all parties.

In dealing with your complaint:

• we will deal with your complaint honestly and politely and in confidence;
• it will be looked into thoroughly, fairly and as quickly as possible;
• we will keep you up-to-date with what we are doing;
• we will apologise if we make a mistake; and
• we will tell you what we are doing to put things right.

This leaflet provides an overview of the School's complaints process.

The full complaints procedure can be obtained from our school office.

What is a concern or complaint?

A concern or complaint is defined as an expression of dissatisfaction about the conduct/operation of the School, the conduct of, actions or lack of actions by a member of staff/ the Governing Body/an individual governor, unacceptable delay in dealing with a matter or the unreasonable treatment of a pupil or other person.

Concerns or complaints relating to any of the following are not covered by these procedures, as separate procedures apply.

* Serious complaints or allegations relating to the abuse of children, assault, criminal or financial matters are also subject to separate procedures.

If you have a concern about anything we do you can tell us by telephone, in person or in writing. Most concerns or complaints will be sorted out quickly either by putting things right or by explaining the School's actions to you. Try to go to the member of staff involved who will either deal with your issue or pass you onto someone else who is more able to help.

If you have already told us about a concern but are not satisfied with how we have responded, you may wish to make a complaint.

If the complaint is about:

The School, as required by law, has a complaints procedure which will be followed in all cases. An outline of that procedure is included here. A copy will be provided, if you make a request to the school Secretary.

The School and Governing Body would, in most cases, hope to resolve concerns and complaints at an informal stage, but the procedures allow for formal consideration of a complaint and an appeal stage if matters cannot be resolved.

The School is committed to dealing with complaints as speedily as possible and would plan to complete each stage in 20 school days. From time to time, it may not be possible to complete the process in that timescale. Where that is not possible you will be informed of any delays in responding.

Where complaints are made against individual school staff, that person will be informed of the complaint at the earliest opportunity.

* Alternatively, contact the Lancashire County Council's Governor Services Team who will point you in the right direction)

The School hopes that concerns and complaints can be resolved informally with the member of staff or governor concerned and encourages the complainant to discuss the matters causing them concern. However, if that does not resolve the problem then the matter should be brought to the attention of the Headteacher (Complaints and concerns about governors should be made to the Chair of Governors).

The Headteacher (Chair of Governors) will then seek to resolve the matter informally and will:

The informal stage will not be used if the allegations made refer to:

• criminal activity which may require the involvement of the police;
• financial or accounting irregularities; or
• abuse of children.

Where an informal complaint has not been resolved to the satisfaction of the complainant or the complainant has indicated they wish to go straight to the formal stage, the Headteacher (or Chair of Governors as appropriate) will:

• ensure the complainant is aware of the procedures;

• arrange for a full investigation of the complaint;

• prepare a report as a result of the investigation and consider actions to be taken;

• advise the complainant of the outcome. Where it is considered no further action is needed or the complaint is unsubstantiated, the complainant should be advised in writing. They should also be informed of their right to appeal to the Complaints Appeals Committee within 20 school days; and

• make a record of the complaint and its outcomes, this should be retained for school records.

This stage would normally be expected to take no more than 20 school days. The Governing Body should be informed in general terms of all formal complaints.

• consider the written materials;
• consider the complaint and the Headteacher's (Chair's) action; and
• seek advice and support as necessary.
At the end of their consideration the Committee will:
• determine whether to dismiss or uphold the appeal in whole or part;
• where upheld, decide on appropriate action;
• advise the complainant and Headteacher of their decision; and
• advise the complainant of any further action they may wish to take if they remain dissatisfied.

The Clerk to the Committee will arrange for the School's Complaints Register to be amended to include a brief summary of the complaint and the Complaints Appeals Committee action and for the matter to be reported to the Governing Body.

This stage would normally be expected to take no more than 20 school days.

The complaints procedure does not include a further appeal to the Local Authority and in the case of Church Schools, the Diocesan/Church Authority, but complainants who remain unsatisfied with the outcome may refer the complaint to the Secretary of State for Children, Schools and Families. Parents may refer certain complaints to Her Majesty's Chief Inspector of Schools.

Withdrawal of a complaint

If the complainant wishes to withdraw their complaint, they will be asked to confirm this in writing.

The Role of the Local Authority (LA) or Diocesan/Church Authority

The Local Authority or, in the case of Church Schools, the Diocesan/Church Authority's role is prescribed by legislation.

In responding to complaints about schools, the LA will explain to the complainant:

• that schools are self-managing and are responsible for administering procedures that deal with complaints made against them;
• the procedures and refer them to the Headteacher, Chair of Governors or clerk as appropriate;
• signpost the complainant to potential assistance, if appropriate.

Please complete and return to the Headteacher who will explain what action will be taken.

Please give details of your complaint.

What action, if any, have you already taken to try and resolve your complaint?

What actions do you feel might resolve the problem at this stage?

Are you attaching any paperwork? If so, please give details.